When we’re making a test post first we’ve gotta start with the essentials. Y’know. There’s bold, italic, or in other scenarios, strong and em. Also strikethrough but who bothers with that, like really

Sometimes posts have ordered lists in them. It’s a fact of life we’ve all gotta face.

And sometimes they have unordered lists. The disorder of the universe only increases; we can’t have ordered lists all the time.

When you need to put a quote in, there’s always BLOCKQUOTE™!

A very lazy substitute for an actual quote which I made up in literally four seconds. I’m sorry. But this is a test page. Give me a break.

And of course, let’s not forget images.
Images are very important.

They are somewhat more important when they include at least one serval. 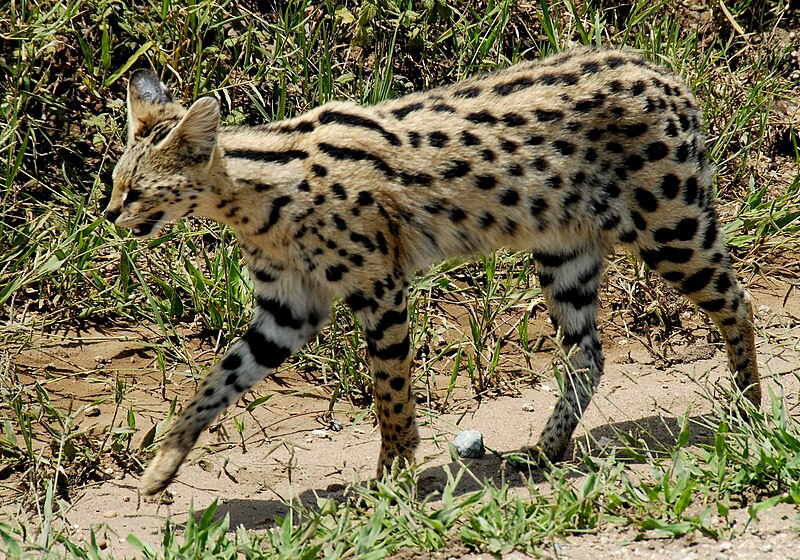 In this case rules have been applied to the two images to keep them from bumping together.

Because I had to write this dummy text before writing the css, I had to fill it with pseudocode. Convenient, now there’s a link on the page I didn’t have to force.

The importance of images is actually very subjective. Some people, rather than gauging by number of servals, would rather gauge image quality by number of snakes or number of shoelaces. This is okay.

Figures may also be useful for other things. Sometimes you want to put text in them.

Sometimes pages have tables on them. In this crazy era we live in, tables can even have captions.

Forms are a little rarer, but we all like forms, don’t we?

So that was forms, now on to headings.

A section all about headings

Your article may be getting a little complicated if you need one of these. Or maybe not. I don’t know your article.

Heading 5. Can’t remember the last time I saw one of these, but they exist.

Nobody uses heading 6 but that doesn’t mean nobody loves it.

Another section with stacked headings

This is kind of pointless, but eh.

Yet another section with stacked headings This is somewhat less pointless.

Then of course there are tags that are pretty un-obvious and some of them a bit invisible but still kind of cool. Like data, 12:00 (time), (meter), var, <samp>, kbd, and <dfn>, that one tag that defines stuff.

Oh, and details. The perfect companion to desonic. This tag is unfortunately not supported in Firefox for weird reasons, even though it is very much needed.

And finally, the tags that just seem downright useless, such as cite. Who needs to access the title of the World Book Encyclopedia in Javascript, anyway? Nobody, that’s who.

Now sometimes standard HTML is not enough. Which is why I made up my own footnote solution that you can see below. I use an aside because footnotes are kind of like one of those aside boxes, but with a whole list of different asides in them.